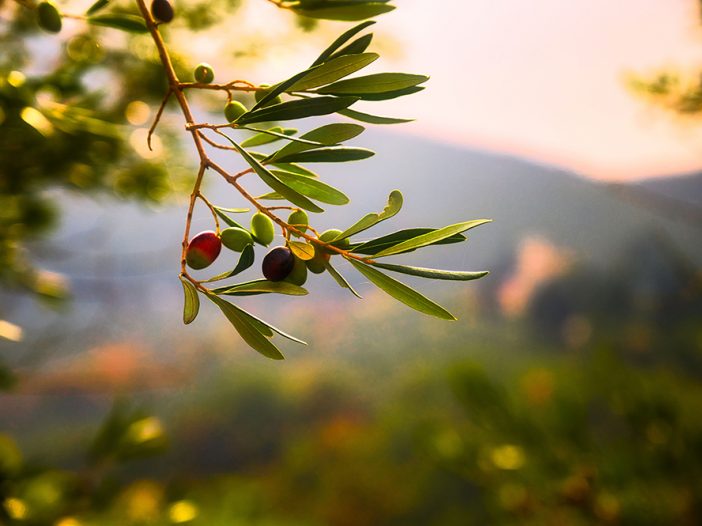 The olive oil world is similar to the wine one. Different types of trees give way to disparate olive varieties — called “cultivars” — just as different vines produce different grapes. Plus, harvest conditions, aging, and blends all matter in both milieus.

So what’s the chardonnay of olive oils?

Most culinary aficionados would say the honor goes to Arbequina olive oil. Not only do the chardonnay and arbequina fruits both have green skin, but they’re monovarietals, meaning only one strain of grape or olive is used to make the final products.

What Is Arbequina Olive Oil?

Arbequina olives are endemic to the towns of Lérida and Tarragona but spread throughout Spain and the Middle East due to their popularity. Today, Aragon and Catalonia are the biggest producers of Arbequina olives.

Arbequina olive oil has a greener hue than other options. It’s also not as heavy, making it a popular choice among people who prefer a milder oil for cooking and summer salad dressings. Since the Arbequina olive flavor is less harsh than other varietals, it also makes a good base for things like mayonnaise. Plus, many bakers prefer to use Arbequina for cakes and cookies since it doesn’t overpower other flavors.

Olive oil is derived from the fruits on olive trees, and it can be sold as either regular olive oil or extra-virgin olive oil.

The latter isn’t processed as much as the former, so it retains its natural vitamins and antioxidants, making it the healthier choice.

Extra-virgin and regular Arbequina olive oil options are available on the market.

Arbequina olive oil has a distinctive and delicate flavor. It’s been described as sweet, and people with finely tuned olfactory senses note that it has a unique smell reminiscent of bananas or apples.

How does Arbequina olive oil taste? Is there a difference between regular and EVOO in terms of flavor? The answer depends on the brand. However, since extra-virgin olive oil is less processed, it often has more of a natural flavor.

Arbequina is an ideal olive oil option for cooking vegetables and other light fish, including salmon and whitefish.

Arbequina olive oil has several health benefits. Since it has a high amount of antioxidants, polyphenols, and oleic acids, it can help to reduce bad cholesterol and increase the good kind. Moreover, the antioxidants may shield your cells from free radicals, which play a significant role in cancer, heart disease, and other ailments.

It may sound weird at first, but pouring Arbequina olive oil over vanilla ice cream makes a delightful dessert. Adding high-end salt to the mix puts the dish over the top and enhances the vanilla flavor.

Arbequina olive oil is a tasty addition to any home kitchen or restaurant. 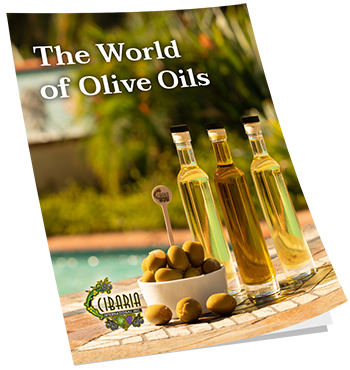